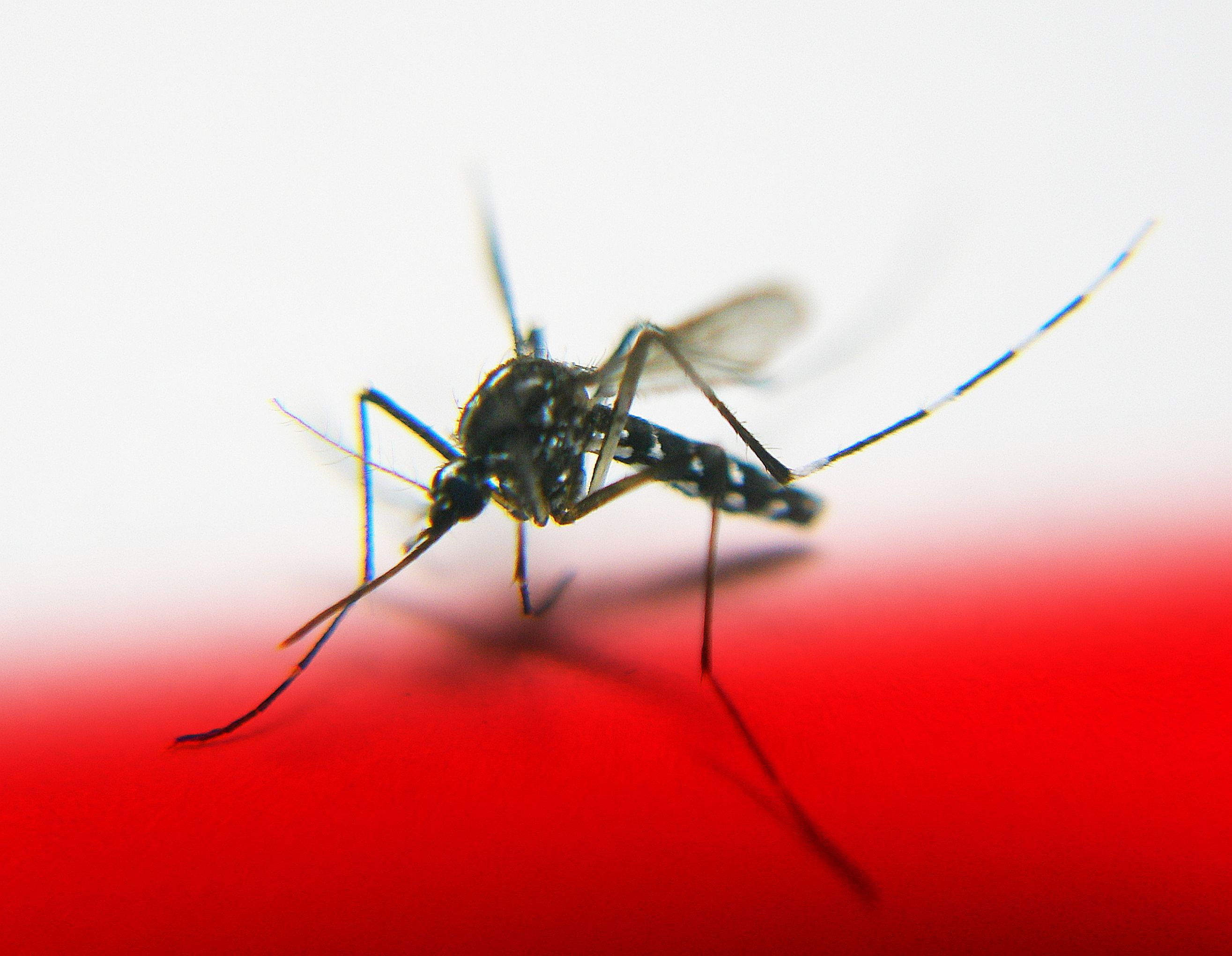 It’s an always an excitement to anticipate the coming scientific discoveries and events of any new year, and it’s no different for me this year. I’m sure many of you can relate as well. What scientific technology will we use this year? Although we can definitely expect numerous scientific discoveries for 2019 as technology continues to progress, one scientific topic has my interest in particular, malaria prevention. Why? The latest method of preventing malaria is actually releasing genetically-modified mosquitoes.

Regardless of whether or not you know what malaria is, we have all probably heard of it before. After all, it’s famous for being responsible over millions of sufferings each year. To put it simply, malaria is a fatal disease mainly popular in tropical parts of the world. Mosquitoes carrying the plasmodium parasite often transmit the illness. These plasmodium parasites enter your bloodstream through the bite of such a mosquito and subsequently, travel to the liver where they mature before infecting red blood cells. Unfortunately, this results in symptoms from nausea to vomiting and in some cases, death.

Fortunately or unfortunately, scientists will release genetically-modified mosquitoes for the first time in Africa this year to prevent malaria. Specifically, they will release them in Burkina Faso due to its high number of malaria cases. This is supposedly the most reliable strategy we have so far in combating malaria. To explain, scientists will genetically engineer male mosquitoes so that 90% of their offspring will be male. This will ultimately reduce the mosquito population while mitigating cases of malaria as malaria spreads through female mosquitoes. Additionally, this strategy appears to be cost-efficient as scientists do not need to continuously release mosquitoes. On the contrary, this is a long-term goal and will take some time. Scientists also assured the public in the statement that these mosquitoes aren’t of any more danger compared to the natural species. Furthermore, these genes will not impact those of a human in any way.

Genetic modifications might not seem like such a bad solution in this case. Despite the credibility of these scientists, the public always had a handful of controversial arguments to throw out in regards to modifying genes and this case isn’t an exception. In fact, other scientists released genetically-modified mosquitoes in the past, outside of Africa. To no surprise, I can tell you that the response wasn’t necessarily the best. It appears that genetic modifications will always be a controversy. Nevertheless, malaria is a severe and popular disease in multiple countries including some of the poorest countries in the world. Will it be worth it? Personally, I can’t make a decision. We don’t know the consequences and whether or not we will be able to handle them. Could such a creative solution backfire? What do you think?