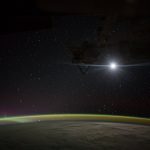 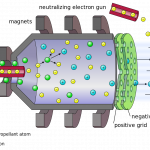 Every since Galileo gazed at the stars and celestial bodies, humanity has been fascinated with space. Fast forward hundreds of years later, in 1969, NASA lands the first man on the moon. An achievement that marks the beginning of space exploration. However, we ran into one problem: fuel. Space is massive, much more massive than […]

In the first book of C. S. Lewis’s acclaimed The Chronicles of Narnia series, the main characters Diggory and Polly find themselves in a strange wood. This wood, called the Wood Between the World, is filled with pools that lead to another world. By wearing a special ring, the children hop into the pool and […]