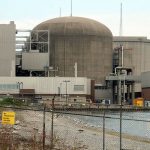 With hydropower making up approximately 60% of our energy generated, it is the prime producer for our power grids. Hydropower has been the highest share of energy production for over a century, and the future for it looks bright. However, have we as a country been ignoring a more powerful option? Is there a way to produce […] 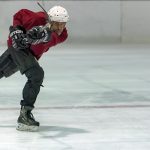 By Nina Peloso Every year before the NHL’s All-Star Game, players’ slapshots are ranked in the ‘hardest shot competition’. With the use of the slapshot, athletes are able to propel the puck to speeds of over 100 miles per hour. In 2020, Shea Webber took the title of ‘hardest shot’ at 106.5 mph. But the […]