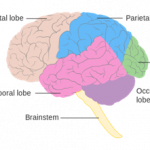 Written By: Sophie Gabreldar Have you ever thought “I swear I’ve been here before!” in a completely new environment? Well, I certainly have! This sensation is known as déjà vu, a French phrase that means “already seen.”  What is Déjà Vu? Déjà vu describes the strange feeling that you have experienced something before, even when you […] 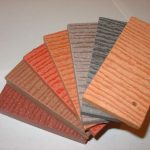 Written By: Angela Hu A few days ago, I competed in a debate tournament where we debated the harms and benefits of urbanization, or the movement of people from rural to urban areas. 56.2% of our world now lives in cities, with Africa and Asia having the greatest increase in urban citizens. However, an important […] 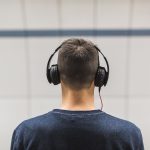 Written By: Yang Sound plays an important role in my everyday life. From apparent sounds like the radio and morning alarm to unnoticed sounds like the affirming click of the shutting door. I really couldn’t live without it. This makes me wonder: what is sound? And how am I able to hear it? Sound – […] 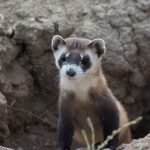 When I was younger, I would often take a trip down to the local pet store. They allowed customers to pet some of the animals. Among my favourites were the miniature mice who were constantly sleeping, an African Grey parrot, who tricked the staff by barking like a puppy and the ferrets, who were always […] 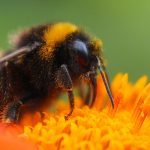 Written By: Angela Qian Bees are pollinators; I’m sure we all knew that. The small, fuzzy, buzzing insects collect pollen to bring back to their hives. Some of the pollen the bees carry may find its way to another flower of the same species and fertilize the next generation. Thus, it would make sense for […] 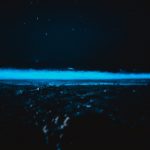 Written By: Jenny Tindall Three years ago, I went on a kayak camping trip near Strathcona Park and experienced something magical. During the day the water was a beautiful blue, clear and clean. Then at night, it sparkled. One night we took the kayaks out in the dark. Our paddles left behind trails of light […] 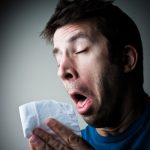 Written By: Yeira Wong Even before the pandemic, I would always shudder when someone around me let out a loud sneeze, especially if they did not really get a chance to cover their mouth in time. A sneeze can travel all the way up to 100mph! I understand that it is completely natural to sneeze, […] 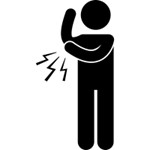 Written By: Radhika Bajaj Remember hitting that perfect spot located on your arm against a table or wall, and receiving that tingling sensation in your elbow? Everyone has been there before! The irritating feeling has certainly left me with vivid memories. You may have heard that something called a “funny bone” is responsible for the […] 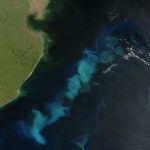 According to the 2018 “Special Report: Global Warming of 1.5ºC” written by the Intergovernmental Panel on Climate Change (IPCC), it is of utmost importance that the human species take control of our climate crisis. The report suggests that global temperatures could climb by 1.5 °C by 2030. Such temperatures can contribute to issues like sea […] 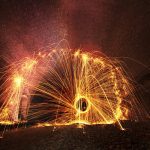 Written By: Felix Zhou Fire. The ability to produce fire is one of the defining characteristics of humans, and it’s considered something that sets us apart from other animals. In fact, fire is so much a part of human society that you probably already have a pretty good idea of what can be set on […]