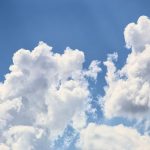 (Pun intended.) You’ve heard of “Why is the sky blue?”, but have you heard of “Why don’t clouds fall?” In a sequel of common questions asked about weather phenomena, this post will explore the science behind the fluffy white puffs we see in the sky. Clouds & Floating The thought process goes like this: If […] 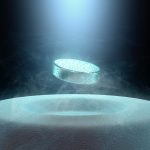 In the fall of 2020, scientist broke records in the domain of physics. They created a material with the ability to superconduct electricity at the highest temperature yet: almost room temperature. What is a superconductor? A superconductor is a substance that conducts electricity with no resistance. This allows current to flow without any energy loss. […] 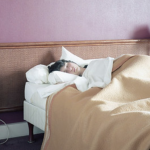 By Rachel Chung Many people are aware that sleep is vital for our health. However, the effect of sleep on memory is not known to many people. A student might have been in a situation where he has an important test tomorrow and doesn’t feel entirely ready. He might hesitate and wonder if it would […] 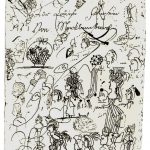 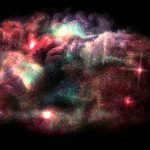 Humans have always ranked first under “the most intelligent beings on Earth.” It is evident how much we have changed, or destroyed, our planet. From highway roads on the ground to airplanes in the sky, we have developed in ways that have never been seen before. However, under the sea in second place, there is […] 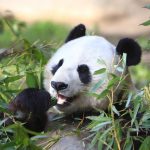 The Giant Panda, native to central China, has captured the hearts of many people with its cute appearance. Once considered an endangered species, the Giant Panda is now classified as a vulnerable species. As of 2014, as few as 1,864 Pandas lived in the wild, and around 600 lived in zoos and breeding centres.  Diet […] 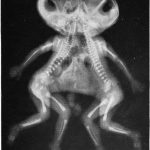 Conjoined twins are a very rare type of twins that are connected to each other at birth. They often share multiple vital organs and are connected by the stomach, pelvis or heart. Conjoined twins also exists in mammals, reptiles, birds and fishes. As a twin myself I’ve always been interested in the different types of […] 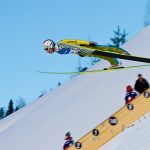 Ski jumping is a fascinating sport. Athletes hurl themselves off of ramps dozens of meters high and fly for over a hundred meters. Despite the seemingly impossible prospect of surviving the fall, athletes across the world attempt it anyways. Accordingly, the utmost precision is needed to survive this intense activity. Everything from the takeoff to […] 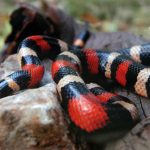 Biology | Year 1, YVR Session 2 What is Emsleyan Mimicry? Mimicry is when an organism copies the appearance or behaviour of another animal, plant or even inanimate object. Generally, organisms use mimicry to help protect themselves from predators. Specifically, emsleyan mimicry is when a deadlier species mimics a less deadly one. How does an […] 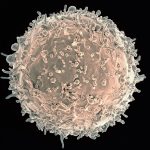 From cancer to allergies to even COVID-19, these elusive diseases have long puzzled researchers searching for cures and treatments. But the development of immunotherapy may bring us one step closer to cracking the case. What is immunotherapy? The idea behind immunotherapy is using our body’s natural defense system to fight against diseases. It’s a branch […]