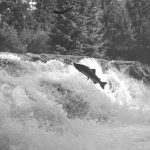 by Athena Cai After a salmon is born in a river, it will migrate to the ocean. The fish may live here for one to seven years before journeying back to where it first spawned. How are these fish and other migratory animals able to find their way back home after so long? Magnetoreception The […] 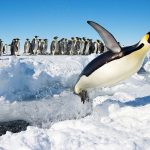 by Catherine Wang Penguins are known for being incredibly effective swimmers. They have evolved many traits favourable for ocean living, but scientists have discovered that these aquatic aficionados have another clever trick up their sleeves. Mostly living below the equator, penguins enjoy time both on land and underwater. They rely on the abundance of krill, […] 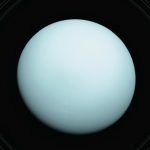 by Felix Zhou Old Data, New Knowledge      In January 1986, the Voyager 2 space probe arrived at Uranus and took the only close up measurements of the planet. Ever. It gave scientists a lot of very important data about the planet, such as its rotation rate, its rings (yes, Uranus has rings), its atmosphere, and magnetic environment. The mission […] 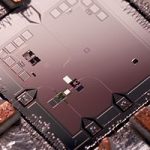 In 1946, the United States created a pivotal machine. ENIAC, the Electronic Numerical Integrator And Computer. This computer was not the first of its kind. However it was the first general purpose digital computer, a trailblazer for others to follow. In current century, we are witnessing an pivotal development in history: the quantum computer. The […] 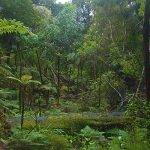 By Jenny Tindall Antarctica is the coldest, windiest and driest continent on earth. With average temperatures ranging from −10 °C to −60°C and an average precipitation of roughly 50mm per year (half that of the Sahara desert), it seems a little farfetched to think that it was once home to a lush rainforest, similar to […] 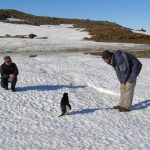 Written By: Angela Hu If you think of Antarctica, you probably think of ice and the occasional penguin. However, the continent was a rainforest when dinosaurs were around. The Discovery Scientists have found new evidence of plant materials from under the seafloor. The team of scientists from the UK and Germany drilled a hole into […] 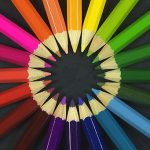 Have you ever colour coded your notes before? Whether it be two standard colours or a handful of shades, you probably have! However, how effective is colour coding? Is this method truly beneficial, or does it simply make your notes look aesthetically pleasing? What Is It? Colour coding notes is a method which may appeal […] 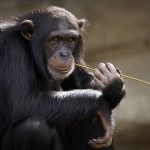 Fire was integral to human development. Seen in the Greek stories of Prometheus and his gift of fire to civilization to being supported in scientific papers, fire has appeared to be the key to unlocking the secret to human development. More specifically, fire led to cooked food which thus lead to the formation of the […] 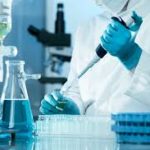 By Sarah Sui Recombinant DNA (shortened as rDNA) technology was created in the 1970’s. Spearheaded by biochemists Paul Berg. Since then it has become a large part of our daily lives. It is essential in pharmaceuticals and medicine, and can even be seen in the agricultural industry.  What is Recombinant DNA? Recombinant DNA is DNA […]

By Risa Shimmura For years, scientists have been looking for cures for cancer. 10 million people die from cancer every year. However, this new and recent discovery may put a stop to this global serial killer.  In Indonesia, a special sponge was discovered. This sponge creates a molecule called Manzamine A. This molecule is able […]