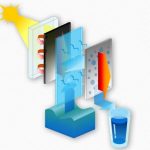 By Xavier Lam When I was younger, I would wonder why we couldn’t drink just drink water from the ocean. It’s just water. Right? One day at the beach, staring at the vast expanse of blue, I decided it would be a good idea to take a big gulp of seawater. I soon regretted it. […] 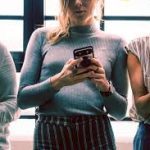 Could you last a day without your smartphone? The answer for most people is no. I think we all know the feeling of panic when we leave our smartphones at home. Or that underlying sensation of wanting to answer that new notification that just popped up on our screen. But why are these devices, introduced […] 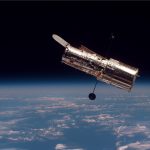 By Chris Hwang It’s impossible to look at the present. As uncanny as this may seem, it’s quite literally true; when you look at something, you are looking at it the way it was in the past, not as it is in the present. How is this possible? When light bounces of an object and […] 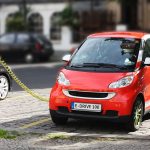 As global warming is becoming a greater and greater issue, we are trying to develop new technologies that will reduce the amount of carbon and other harmful chemicals being released into the atmosphere. One example is electric cars, which were made to replace vehicles that use gasoline. Since the early 1900’s, people have been using […] 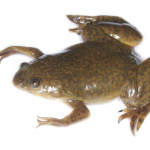 When you think of robots you most likely picture a metal or plastic device, filled with wires and electronics. However, scientists have figured out how to use cells to create organisms that may be able to complete many jobs. Now, you can also imagine a robot made entirely out of biological cells. The Process It […] 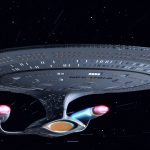 Star Trek, specifically The Next Generation, is one of my favourite science fiction shows. It has the right amount of antiquity to induce feelings of nostalgia, without feeling horribly dated for modern times. A large factor behind my bias for this series is the technical manual that my dad owned. The manual does its best […] 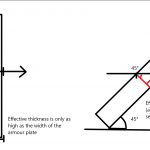 What is the T-34? The year is 1941 and Operation Barbarossa is in full swing. Above all, this was an attempt by Nazi Germany to break their non-aggression pact and seize territory from the Soviet Union. However, the technological strides made over the course of the Second World War played a key role in how […]

By Robin Yadav Neutrinos(not to be confused with neutrons) are one of the most abundant particles in the universe. Yet we still have to go through great lengths to detect them. Why is this particle so difficult to detect even with our current technology and understanding of physics? What are Neutrinos? Neutrinos are fundamental particles, […] 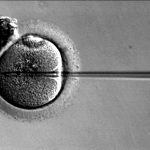 By Julie Ibrahimova To many people, the appeal of genetically-modified babies stems from the fact that it can prevent genetic diseases. But many others are focused on the ethical issues behind this new technology. I chose to talk about this controversial topic because it is something that will greatly impact our future and I wanted […] 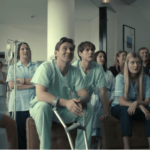 Andrew Feng Throughout centuries of literature and drama, people have created works of art that focus on issues within our society. With allegories such as “Lord of the Flies” by William Golding to reflections of our inner selves like Mary Shelley’s “Frankenstein,” no work is able to show the true effects of technology like Black […]