You are here: Home / Year 2 Innovate / The Truth Behind Blade Runner

With Blade Runner 2049 being released in the theatres this weekend, I rewatched the original Blade Runner, which was released in 1982. In the film, artificial intelligence that was indistinguishable from humans, known as “replicants” had been created, and police officers known as “blade runners” were tasked with identifying and prosecuting these machines. The only way these police officers were able to identify replicants was through a question process designed to elicit an emotional response, known as the Voight-Kampff test. Obviously, Blade Runner is only a film, but even so, it relentlessly begs the question of when artificial intelligence will reach the degree it has in the movie. Furthermore, how do we determine whether a machine or program can truly be labelled as an artificial intelligence? 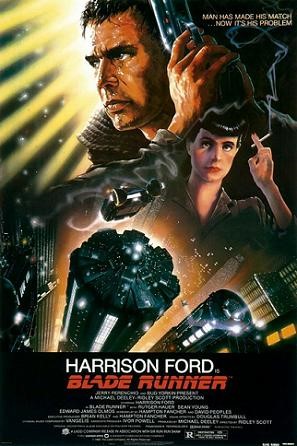 In 1950, English computer scientist Alan Turing devised a test, then known as the “Imitation Game” but now simply called the “Turing Test”, that would help determine if a robot could be deemed as sentient or having true artificial intelligence. The rules were simple, a judge is required to distinguish a human subject from a machine subject through questioning. If the judge is unable to identify the human from the machine solely based on their answers, the machine can be labelled as an artificial intelligence. Over the years, the intricacies of the test have been altered, but the core idea still remains the same. A single machine has reportedly been able to pass the test, a Russian chatbot named Eugene in 2014. However, the conditions of the test were highly skewed and influenced in the machine’s favour, including the time length of questioning being shortened, and simply because the program was a chatbot, not a supercomputer, which many news sources labelled it as. Ultimately, as demonstrated by Eugene, since the Turing Test can be effectively “cheated” through the programming of a chatbot rather than a true intelligence, perhaps it is not a good measure of determining the capabilities and legitimacy of the intelligence of a machine. Nonetheless, it can serve as a benchmark of how far we’ve advanced in the field of artificial intelligence. 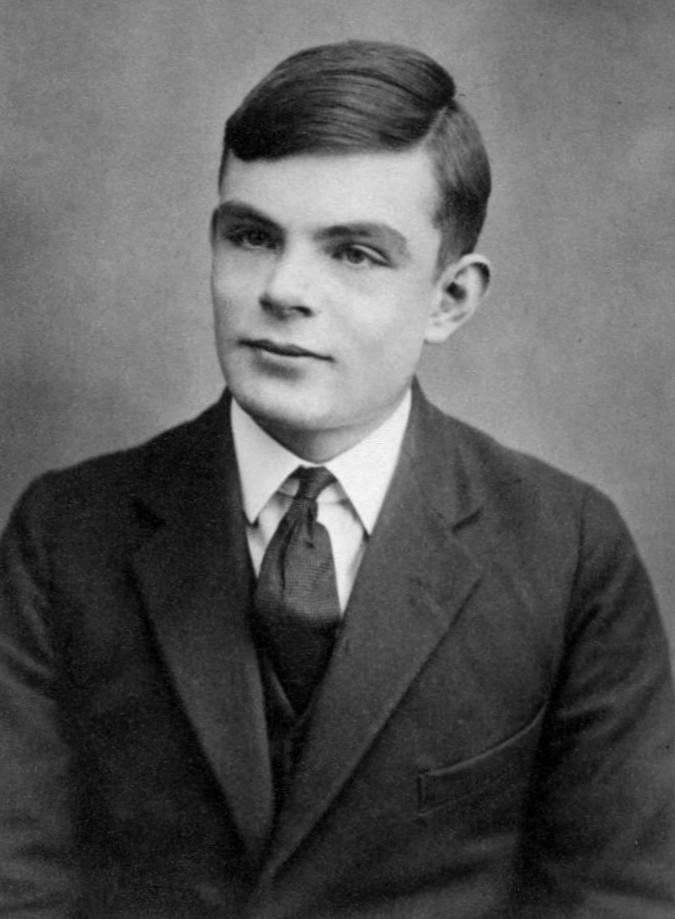 We’ve come a long way and have had many technological advancements since Alan Turing’s lifetime, but it is interesting to see that his accomplishments in the field of computer science, including the Turing Test, are still relevant and referenced. That being said, we still have a long way to progress before the level of technology displayed in Blade Runner is seen, but hopefully we can take the appropriate precautions to ensure the dystopian cityscape and machines indistinguishable from humans can remain a fiction, and not a reality.