Genetically modified organisms, aka GMO, often gets a bad rap. Once I was choosing some ripe tomatoes at the grocery store, and, astonished at the ripeness of them, exclaimed something or other about the miracle of GMO food. My mother, however, did not share my enthusiasm, and she stated that all GMO products are “freakish frankenstein inventions.” It was this conversation that inspired me to prove my mother wrong: there must be some GMO inventions out there that are so beneficial to the welfare of human beings, that declaring them “freakish” would make one seem strange.

While I was scrolling around on Science Daily, I came across an interesting article about GM mosquitoes. Now why would anyone want to genetically modify these pesky insects? The answer: Malaria. With over 40 percent of the world’s population living in malaria-infested areas, 300-500 cases annually, and up to one million deaths, it is hard to ignore this pressing problem that seems to never have a solution. Fortunately, there may now be one in sight. 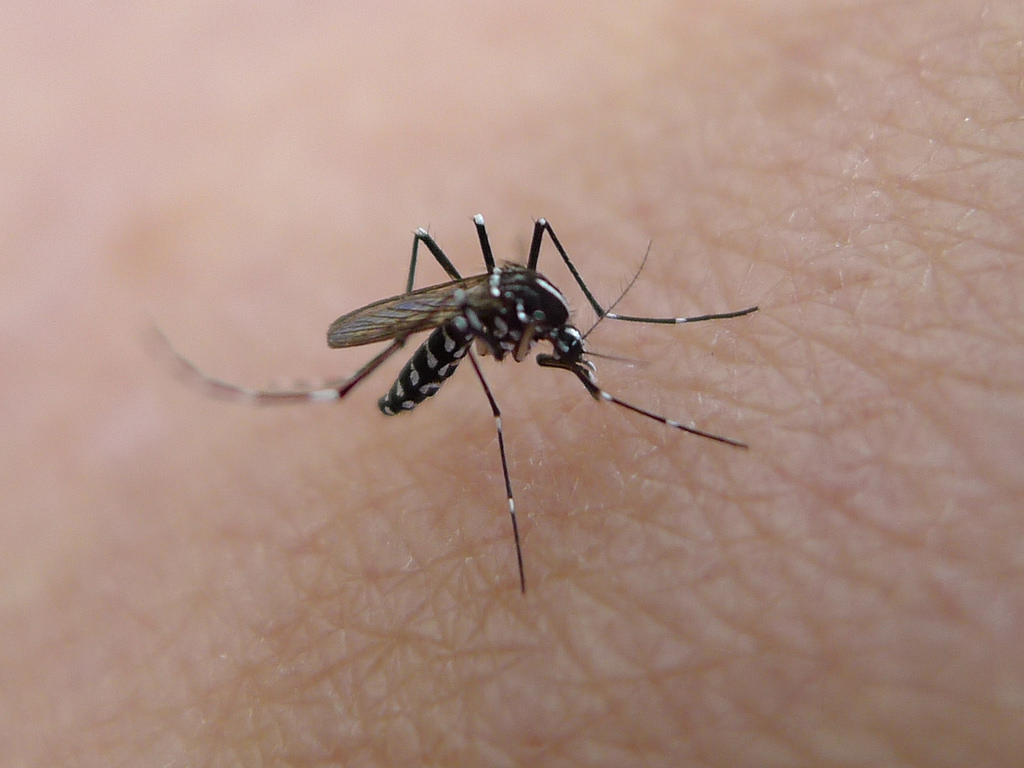 Professor James of John Hopkins University and his co-workers have developed a method of inserting a gene which contains a special anti-malaria antibody, into mosquitoes. The hope is that these mosquitoes (who are now malaria resistant for up to seven years) will be able to spread this gene to their offspring once released in the wild, eliminating the ability for any mosquito, and therefore, human, to acquire the acute disease.

In conclusion, it turns out that this gene had an unexpected, yet beneficial, side effect: male GM mosquitoes preferred to mate with wild females, and wild male mosquitoes preferred to mate with GM females, allowing the antibody to spread to over 90 percent of the captured population over a mere 10 generations, which is equivalent to one mosquito mating season. Scientists went so far as to speculate that even if GM mosquitoes were released into the wild with a 1: 10 ratio to wild mosquitoes, over 10 generations, the majority of the resulting mosquitoes would contain the antibody.

As always, there can be negative repercussions when humans tamper with mother nature: what if these highly successful breeding patterns do not occur in a natural setting? And of course, there is always the concerns of the communities in which these GM mosquitoes are released.

Despite these worries and doubts, if GM mosquitoes could potentially save 1 million lives annually, I think it’s worth the risk. The only thing I have to do now is to see if this miraculous example can convince my mother that maybe not all GMO is a “freakish creation”.